All Collections
Billing
How can I pause and resume memberships?

How can I pause and resume memberships?

Written by Tanner
Updated over a week ago

Have you ever needed to pause a membership for a month or 2, because a member didn't need to come into your space for a short amount of time? Previously, you would need to cancel their membership entirely losing record of what their memberships were on. You would then need to set a reminder somehow to come back and reactivate it! Well, the Coworks team has created a solution for you.

Instead of cancelling a membership entirely, now you can “pause” it. The membership will remain intact - allowing you to un-pause their membership at any time - and without having to remember any discounts or plan-specific information.

Step 1: Go to your Directory.

Step 2: Under Teams, select Manage on the team you would like to edit. 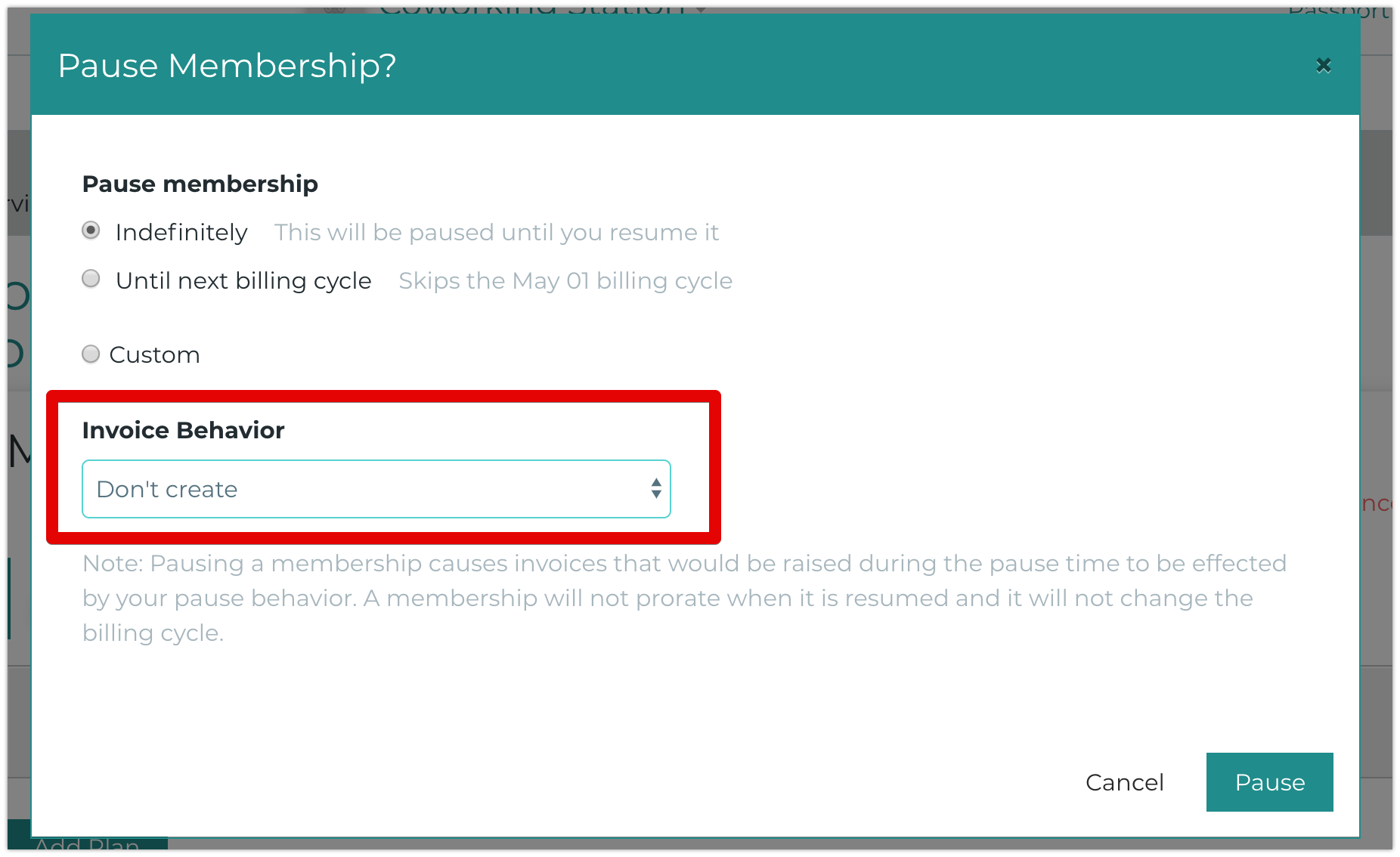 If you would like to change the end date of a paused membership, simply resume it and re-pause with the new dates. No invoices will be raised automatically (unless you resume and don't re-pause before the exact time the next invoice is supposed to be raised! This is highly unlikely, but worth mentioning)

If you have any questions on this, please let us know!

Did this answer your question?